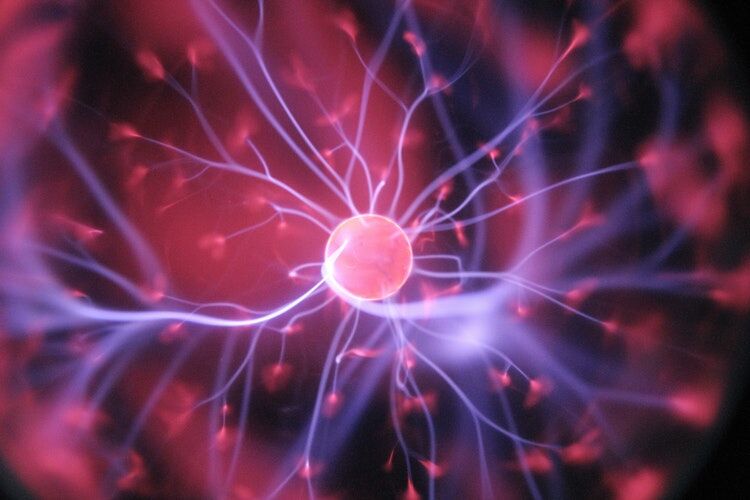 Published in Piano Performer Magazine, Spring Issue 2018
Original article…
How often have you heard someone say, “that student is talented”? Perhaps you say this yourself? Why talented? One could use words like competent, accomplished, capable, able, strong, skilled, or “very good at it”. The uniqueness of “talented” and its relative “gifted” implies natural ability requiring less effort. Therein lies a danger. Some people think the word encourages effort and builds self-esteem, but research suggests otherwise. For example, “how come you are you good at playing the piano?” might generate two responses. One – because I am gifted, talented, a natural. How do I know? Because everyone tells me so. Or secondly – because I work at it. “I am who I am through my own efforts” (which is what Beethoven said). Learners with a “talent mindset” develop less effective learning dispositions than those with the “learning mindset” that attributes achievement to the quality and quantity of effort. Research from Stanford University has found that the “learning mindset” person works harder, persists for longer, likes to be challenged, learns from criticism, seeks feedback, pursues excellence and as a result, broadens their potential. However, the “talent mindset” person works less hard (because talent means I shouldn’t have to work as hard as others), is likely to quit much sooner, is less adventurous in seeking challenges, seeks feedback less readily, is paranoid about protecting this “talent” image (even at the expense of learning), and as a result, underachieves over time. If we want to develop healthy learning dispositions for our students, we should help our students cultivate a learning mindset. This is done through our words, our feedback, and the way we praise. Sticks and stones might break our bones, but words can do real harm! In one sense it does not even matter what the truth of the “talent” argument is, because perception controls reality. Nevertheless, what is the evidence for genetic talent? The world’s largest investigation about this – the international Human Genome Project spanning 16 years or so, found none. No variant genes associated with intelligence or innate talent in music or anything else were discovered, and the report said they probably never would be found. It was discovered that among our 19000 genes (rather than the more than 100 000 the project expected to find), our brain capacity is 99.9 percent identical. However, brains are shaped by early childhood experiences, and through what we do with it over time. Intelligence is a result of working the brain to make new connections and stronger (myelinated) connections. Everyone has about 86 billion brain cells but differ enormously in the number of brain connections they make. The brain can make up to 80 trillion connections. Hence the variation in ability and intelligence is based on what people do to build their brain. Some read books, move their bodies a lot, and work hard at a discipline like music. Sadly, many teenagers choose to spend six hours per day looking at a phone, time that could be used cultivating the intellect. In a sense, we are the neurological engineers of our brain. As Aristotle said, “we become our repeated self”. Hence when the world expert on expertise Anders Ericsson listed the factors uncovered from years of investigation into exceptional performance, talent was not among them. Rather, early childhood experiences and parental support, the quality of effort – deliberate practice as he called it, and the number of practice hours. The last factor is the single most significant in differentiating achievement in anything, so long as the practice is of a quality standard. What is quality practice? Take a musical example. Eighty percent of pianists aged 14 and under mostly practice a piece once through, from start to end (always at the very start!) hardly stopping to fix errors. This is called a run-though – not practice. Those who make real progress practice in small chunks, isolating phrases for specific attention. They do not always start at the beginning of a piece. They practice slowly, and engage in different types of repetition – blocked, variable and spaced. They focus 100 percent on every movement. They practice “only on the days that they eat” and plan specific goals for each practice session. Ericsson says, “In every case, talent is identified retrospectively, and the emergence of prodigious skill follows rather than precedes unique opportunity and substantial work. No one has found a way to predict talent before they witness it.” Exceptional performers almost exclusively are of a “learning mindset” disposition. The word “talented” is used regularly in education. The idea that it is a positive ascription is not supported by evidence. Rather, it can cultivate undesirable learning dispositions and precipitate quitting. Eliminating this word from teachers’ vocabulary will improve the learning mindset.